Alex Jones' Infowars has been BANNED everywhere, is this the end?

This thread has been viewed 2371 times.

Alex jones being banned from all the top social media platforms just made him a martyr and they've added fuel to alex's narrative. It seems stupid to me that facebook, twitter, Itunes and Spotify banned him in 12 hours. What did these tech giants expect?? It just shows that these guys are in cahoots with each other trying to make a monopoly on other lesser known platforms. Since Alex Jones has millions of followers, do you think he will go to alternative platform that would challenge the tech giants? Also check out styx! He makes really good political videos
https://youtu.be/GJYWaTtc5cM

The Taste of Late Capitalism

It is a bit of a conflicting issue for me. i find myself thinking "good riddance, infowars was horrible" AND "fuck censorship, this sets a dangerous precedent for silencing legitimate voices of discontent" and thirdly: can they now finally make 45 STFU on twitter? his shit is often viler and more hateful than Alex's.
"Thank you for choosing Eis-T as your personal refreshment today"
https://eis-t.bandcamp.com/releases

The legacy tech giants are crumbling and the new ones will rise from the ashes of the old.

Make your accounts now and get in early. The new boom is upon us!
A

Knocking the man out of the internet as most know it doesn't mean the entire internet. There are countless ways he can continue to publicize his words of hate, he could sign up with Squarespace and nobody would be able to stop him for the same reason Facebook could never stop me from sharing theisozone links when it existed 8) 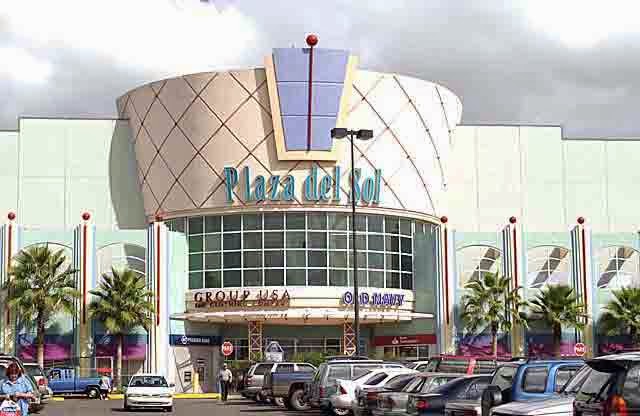 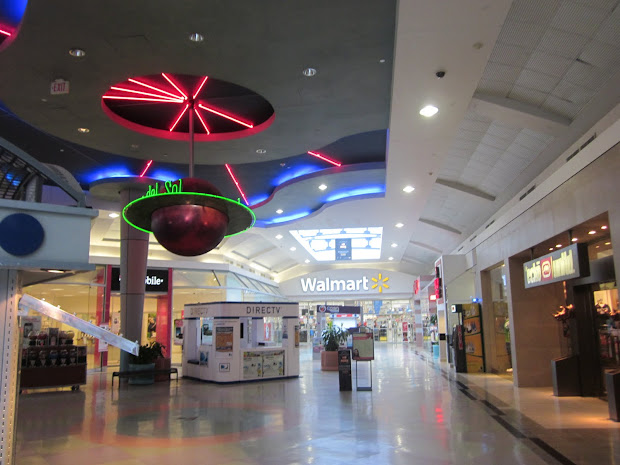 me and the boys when we heard the announcement:

if this was most other people i'd rally behind them but fuck him, he's spent his whole career spreading conspiracy theories and attacking the vulnerable and using the vulnerable to sell shitty lifestyle products. Deplatform These Punk Motherfuckers.

[sub](ik im late i just saw the thread bumped and wanted to complain)[/sub]
BREAKING - The Green M&M Has Been Spotted Wearing A Mysterious New Bra; But Not Everyone Thinks It's Good