This thread has been viewed 262 times. 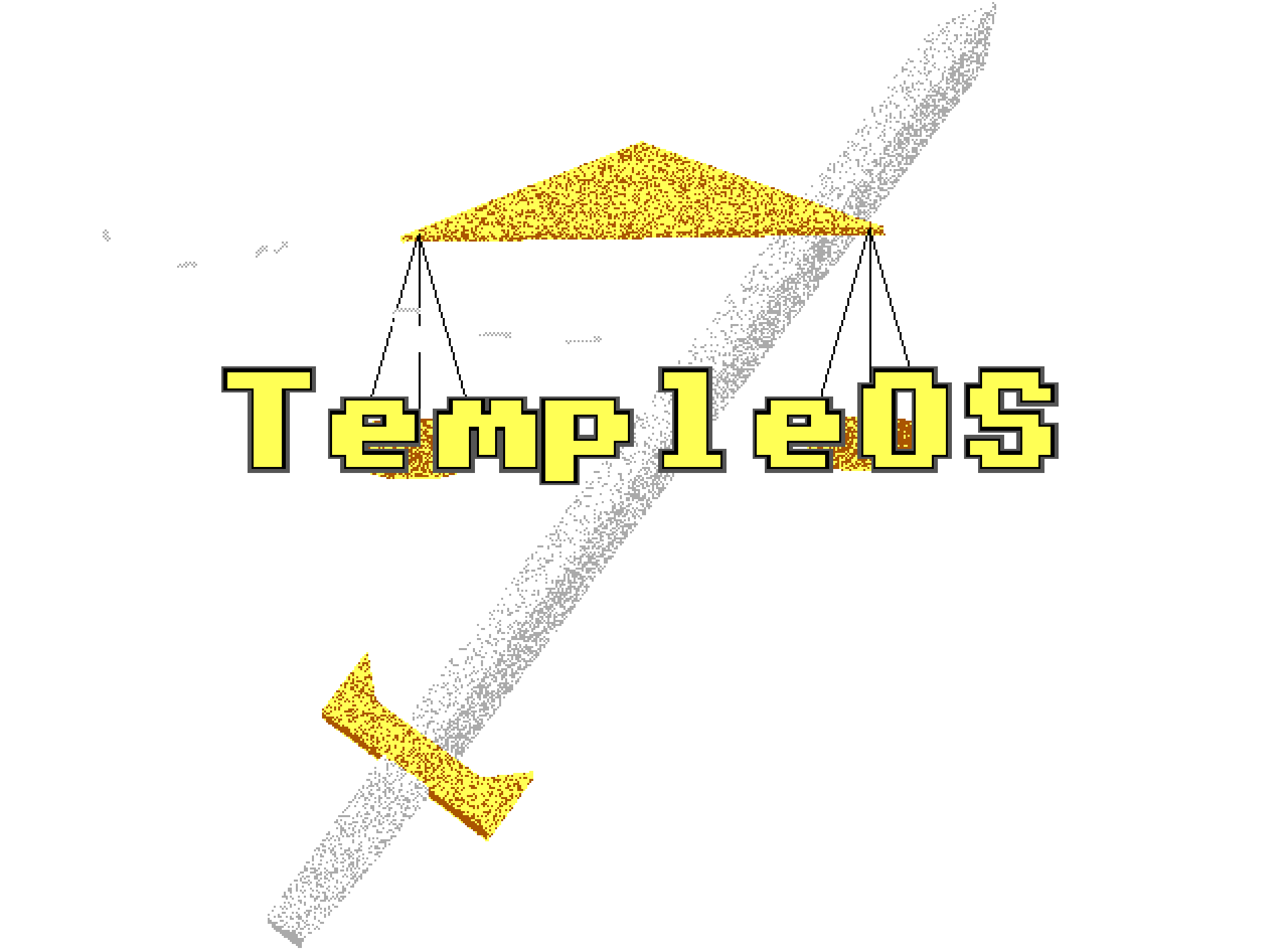 Today is the day of recall election to determine whether or not Governor Gavin Newsom should be recalled and have someone else be replaced by a candidate. But first an explanation as to why this recall election is happening in the first place and what could this mean if Newsom is recalled?


What is Recall in California?

In California, the state government has the ability to recall it's governor which would cause the governor to be remove and replaced by another candidate who has the most vote. I am not entirely sure if this is possible in other states and if it's just only unique within my state's constitution but the process requires the recall to be put on ballot which has go through a series of petitions to grab a significant amount of signatures and must be determined by state court whether or not the petition to recall to be approved when approved, then recall election would be underway and on the ballot it will ask two basic questions: 1) Should the Governor of California be recalled. 2) If YES then the voter has the option to vote for whoever replacement candidate that would be running for Governor of California. The Wining replacement would govern the state until their term is up.

Ballotpedia: The Encyclopedia of American Politics 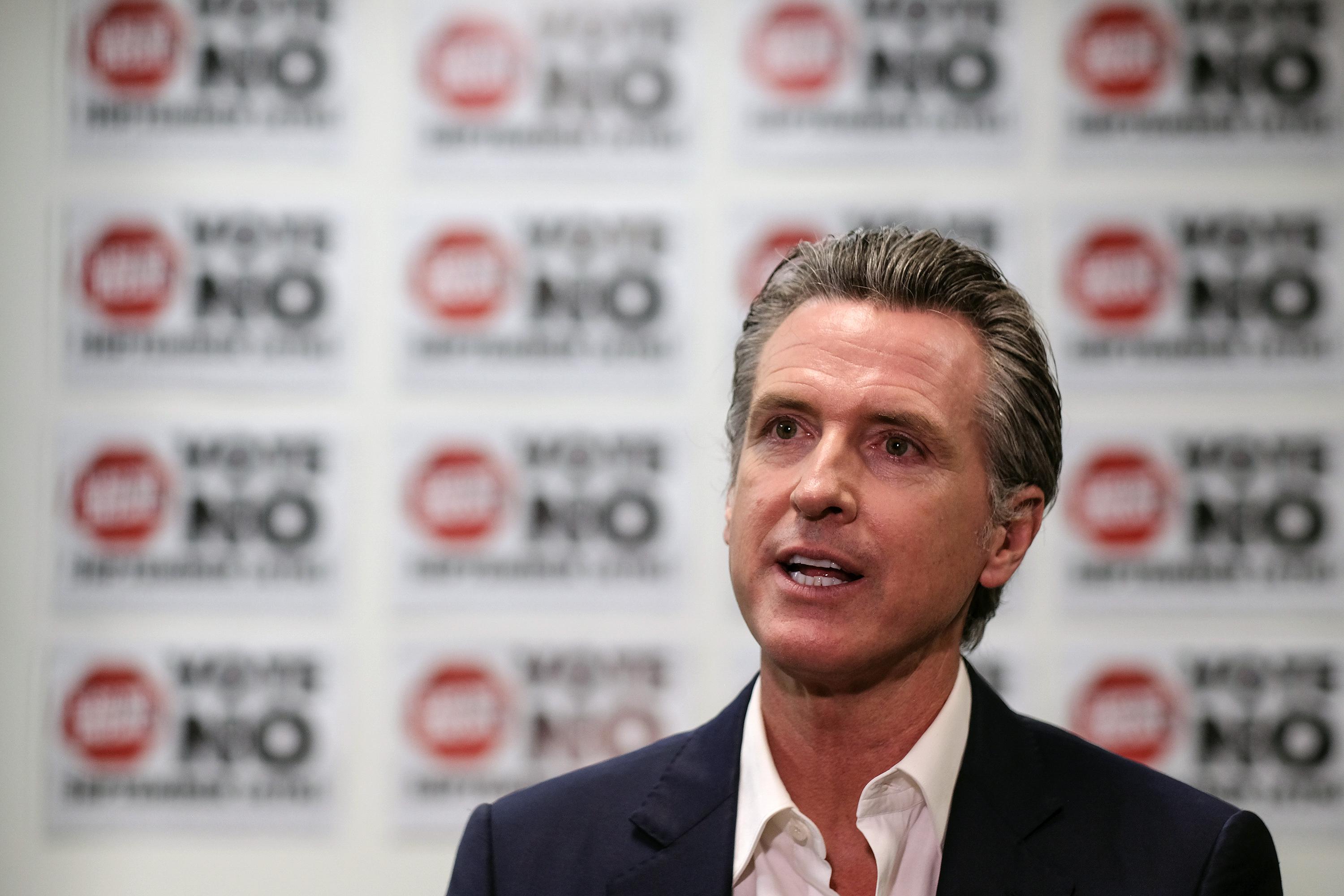 LOS ANGELES (AP) — The California recall election that could remove first-term Democratic Gov. Gavin Newsom from office wraps up Tuesday. Nearly 8 million mail-in ballots — the form of voting most Californians use — already have been returned out of 22 million sent to registered voters.

When was the last time a Governor of California successfully recalled?

Since 1911, there had be a total of 179 recalls. 11 of those managed to get significant signature to pass onto ballot and only six times was the governor recalled and replaced by a candidate.

The last governor to be recalled and replaced was back in 2003. Governor Joseph Graham Davis Jr was recalled and was replaced by
Arnold Schwarzenegger.


How did this recall election began?

Recall against Governor Gavin Newsom dates back to last year of 2020. There had been a total of seven attempts to get Gavin Newsom removed from office via recall and much of the reasons were previous issues going on in California prior to the virus. These issues include Gavin's attempt to make the state a sanctuary state for illegal immigrations, the lack of action on the homelessness crisis, and increase taxes and regulations on not only residences but also on businesses and manufactures. This and couple with a series of otherwise bad green and progressive policies made the state hell for people to live and a result; millions of Californians began to move out the state and move to other states for economic opportunities.

On November of 2020, Gavin Newsom was caught red handed attending a birthday party at a restaurant in Yountville, CA with several government official, lobbyists, and family relatives. Several photos revealed that all of them were not going through the protocols and against mandates that Newsom had previously put when the virus first broke up. Such mandates were social distancing, wearing masks, and closing businesses which effectively killed California's economy. There was also the fact that Newsom's children were also attending their private schools with no masks either. Newsom also advertised the state to Biden as to be the "model" states for all states in the United States as well.

All of this, plus the recent incident collimated a massive outrage in the California and it lead the recall to kick into full gear and enough signatures were on the petition to begin the process of recalling Governor Gavin Newsom.


​
What could this mean for California and The US should Gavin be recalled?

Should Gavin be recalled in this election, it will send a massive shockwave throughout the United States and history as it will (already) unveil the ugly truth of California and that Californians has had enough putting up with the incompetent and otherwise corrupt state government that has been plaguing the state since god knows when. It could mean possible political realignment and several legislations in order to reform or repeal various policies and such that were causing California to suffer before and during Newsom's term.


Who are currently running for Governor to replace Newsom?

Currently the two top leading runners is self-identified Libertarian (though registered as Republican) Larry Elder who runs a conservative talk show and happens to come from the same area in Los Angeles that I am from and Democratic registered Kevin Paffrath who runs a YouTube Channel called "Meet Kevin". There are many candidates from both parties (both of which are also against Newsom) and many others but these are the most popular two front runners of the candidates.

What can I do for the election? (Californians only)

The Best thing you can do is to VOTE! Vote Vote Vote! Vote in person if you must, this is something a lot of Californians are doing as an alternative to the ballots due some rather sketchy stuff that's been made legal here in this state but others go out and VOTE whether or not Newsom should be recalled and vote the candidate to replace him. That is the best thing to do. To not vote will help no one but those who are more radical and will use that as an advantage to get into office. So go out there and VOTE!

Open in popup
FamousPainter: My ancestors worked at nintendoA moment ago
Chat 13
Menu
Log in
Register
Install the app