This thread has been viewed 414 times.

Lately, I've got a real itching for creepy inexplicable stories. I find it hard to get creeped out by fictional content as of late, and scary stories only seem to come up in really rare and specific instances during day-to-day life. I have never had any particularly scary events happen in my life so I'd love to hear the scariest, weirdest, and most unbelievable experiences everyone has to share. (Aliens, Ghouls, Ghosts, and all other phenomena, even if not inherently freaky, are welcome)

This isn't a creepy story, but it's still odd, so I'll share it.

My girlfriend at the time once told me she wanted a dog, and kept having dreams of herself with a dog. On one night in particular she told me she saw herself in a dream, playing with a Husky and me.

Two or three days after that dream, we were driving down the interstate, and she saw a Husky on the side of the road. I couldn't stop driving since I had to be somewhere soon, but after we arrived where I needed to be, she took the car and went back for the husky, who jumped happily into the car. She took her down to the Humane Society to see if anyone had microchipped her; they hadn't, but they also told her that the dog was spayed, and she could take care of her if she wished while they put out notices to see if anyone would come claim her. No one did after a week or so, so my girlfriend was free to adopt her. That she was already spayed was really fortunate; we were poor and getting her spayed would have been difficult for us to afford.

This was a couple years ago. A few days ago, my girlfriend (now my ex) told me that she kept having thoughts about getting a kitten -- she wanted one really badly. Well, the next day, she was out walking this Husky, when suddenly the Husky tore the leash free from her hands and escaped. She vanished for a good amount of time; my ex was trying to find her for about an hour. When she finally got her, the dog escaped again and went after something -- then returned to my ex, with a kitten in her mouth.

The kitten was from one of the feral cats in the area. He was unharmed, and is pretty affectionate, so she's been taking care of him since then.

Interesting coincidences (if that's what they are), right?
Virtual Cafe Awards
R 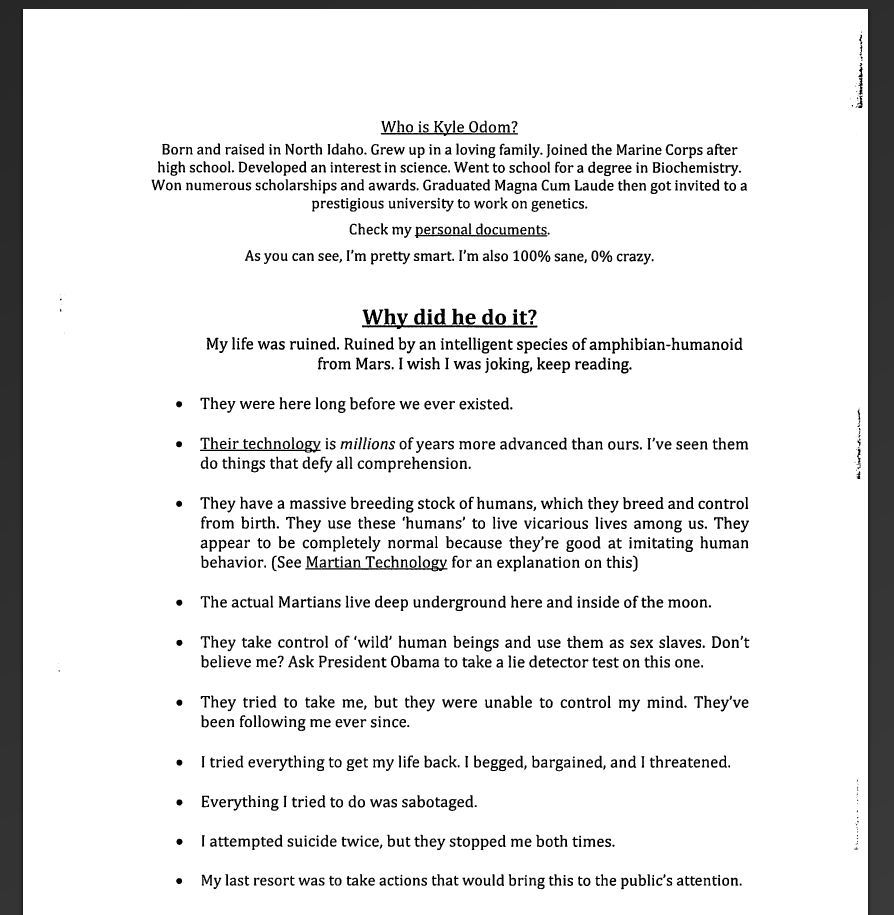 He shot one of those "Martians" 6 times, including one in the head, and he was fine.

https://archive.is/MzsKJ
>Pastor who survived church shooting is Idaho's newest lawmaker: 'Sometimes the Lord opens doors we do not expect'
>Pastor Tim Remington, of Coeur d' Alene, was appointed by the governor to replace former Rep. John Green, who was expelled from the legislature for tax fraud. 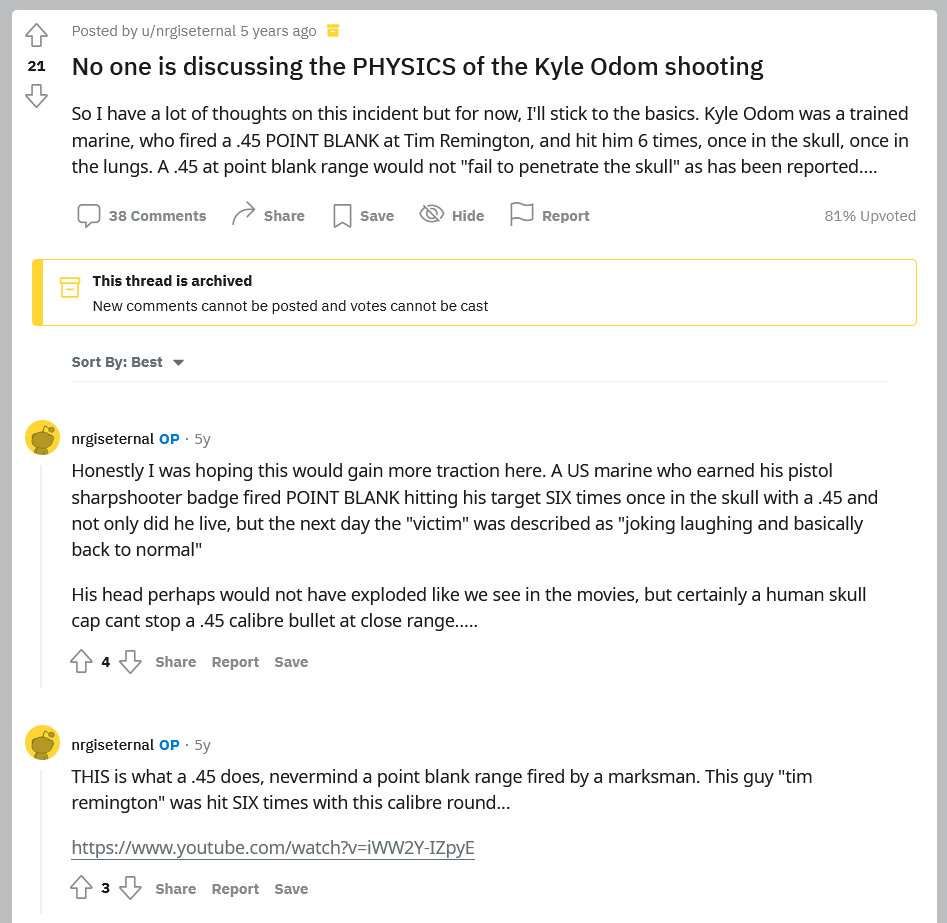 Open in popup
Thermite: i'd have to visit the Appalachens, Mexico, Germany, Ireland, probably parts of africa, and... A moment ago
Chat 9
Menu
Log in
Register
Install the app