Lowtax from Something Awful forum has died

This thread has been viewed 691 times. 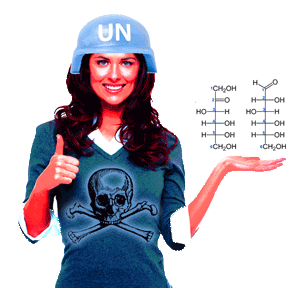 Well, looks like the founder of something awful has died. He was a forum brother like us.. he was a pioneer of the internet.. RIP lowtax

feels so weird to lose such a big part of internet history even if he wasn't the greatest guy. rip lowtax

It's insane how much of internet culture spawned out of his shitty little forum. Zoomers have no idea what SA is or the impact that it had on the internet. RIP.

"The mind is its own place, and in itself
Can make a Heav'n of Hell, a Hell of Heav'n"​
Virtual Cafe Awards

Definitely caught me off guard. I've never used SA but as @s0ren said, it's influence on internet culture is probably unparalleled. Always sad to see the "old guard" of the internet passing on.
Virtual Cafe Awards

Banditti of the Agora 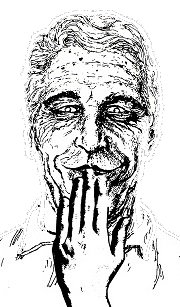 I have killed many threads by now.

We learned late last night it was suicide. It probably couldn't have gone any other way:

WALFTEAM said:
We learned late last night it was suicide. It probably couldn't have gone any other way:
View attachment 9514
Click to expand...

WALFTEAM said:
We learned late last night it was suicide. It probably couldn't have gone any other way:
View attachment 9514
Click to expand...

I have killed many threads by now.

There's a lot of diaspora from Something Awful, and I unfortunately include myself in that. I signed up for the place before the paywall went up, in 2000, while goofing off in a high school Java programming class. I never was too deeply involved, but there's a LOT of people online who were.

Lowtax was always a troubled guy. Most of the people involved in trolling-as-subculture were, even early on. He suffered from depression and substance abuse, and it got worse and worse as the people around him (most of whom weren't in much better or worse shape) just shrugged it off. Going from that it comes as little surprise that the domestic abuse allegations were ignored for years until the site administration's disagreements with him came to a head over the last 3-4 years; suddenly after that it was all considered plausible.

An unimaginable number of people hate his guts, some for good reason (i.e. his exes, people he screwed over IRL) and some for petty reasons (i.e. people he banned from his own website). They're all currently united in dancing on his grave, both in the memorial thread on SA, and all over Twitter, where most of SA's top posting talent migrated starting in 2010. It all seems kinda gross and abusive, but that's almost fitting. In a messed-up way.
Virtual Cafe Awards

Damn man, sad news. I was never a SA forum member myself but I sure lurked the hell out of that page/the forums in the 00's and a few old high school friends were posters and would show me all the their favorite threads from the FYAD forum behind the paywall/etc. Weekend Web, Photoshop Phriday... classic stuff. Odd personal anecdote, the dude I knew who was most obsessed with being on those forums 24/7 offed himself way back in 2007. Nuts. None of us are perfect. RIP Lowtax.
Virtual Cafe Awards
You must log in or register to reply here.
Similar threads