This thread has been viewed 1564 times.

Anyone hip to/remember Orion's Arm? I found it incidentally from a DnB mix From: [email protected]
It seems to me that pattern recognition, in itself, it a pleasure reward,
that, coupled with the ability of a supercomputer to crunch things, it would
be *design* (a combination of the two) that the SI's will spend most of
their time on, not any form of physical pleasure we can imagine.


In every domain, when anything exceeds a certain measurement, it
suddenly changes its aspect, condition, or nature. The curve doubles
back, the surface contracts to a point, the solid disintegrates, the
liquid boils, the germ cell divides, intuition suddenly bursts on the
piled up facts...
-- Teilhard de Chardin

We're creating multiple personas. We're creating a thespian
sense of personality where we see ouselves as works of art, and we see
everything in our environment as a prop, as a set, as a stage, as a
backdrop for filling ourselves in. We don't see ourselves as ever
completed. We are in-formation.
--Jeremy Rifkin

If cyborgs know about anything, they know about parts. Spare parts,
parts and wholes, prostheses, replacements, enhancements. How do you
make sense of all these pieces? After the disaster, when things fall
apart, cyborgs know how to stitch themselves back together.
--Diane Greco

I visualize a time when we will be to robots what dogs are to humans.
I am rooting for the machines.
--Claude Shannon 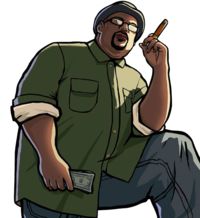 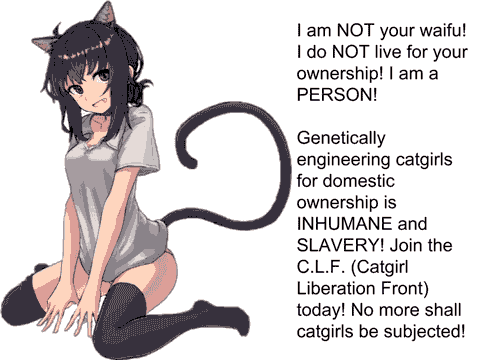 That's cool, I digged around that site and got some pretty cool art. And this weird octopus thing I also saw that they have a forum too! But looks like its abandoned

This is a great find kliffi! There's a lot to explore!

IlluminatiPirate said:
That's cool, I digged around that site and got some pretty cool art.


And this weird octopus thing

https://www.orionsarm.com/eg-article/52470ae9e39e1 the provolved/fully sentient octopi ?
I also saw that they have a forum too! But looks like its abandoned

This is a great find kliffi! There's a lot to explore!
Click to expand...

The Orion's Arm universe project forum on their main site has been active for years (and still is active, though yes it's usually only 1-10 posts a day talking about contributions) and there's more talking on their discord server and reddit. Maybe you went to the old yahoo groups mailing list, which was taken down?

www.orionsarm.com
that 90s art tho. brings back memories
You must log in or register to reply here.
Similar threads