This thread has been viewed 291 times. This is the general discussion for the 2016 hit, Stardew valley.

What do you think about the game?
What would you like to see added?
Any mods you've played around with?

And most importantly, who did you marry? 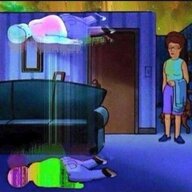 Every game I say I'm not going to do this, but every game I do the exact same - I farm flowers, spend all my time fishing, befriend Rasmodius, and marry Elliott.
Enter my portal: 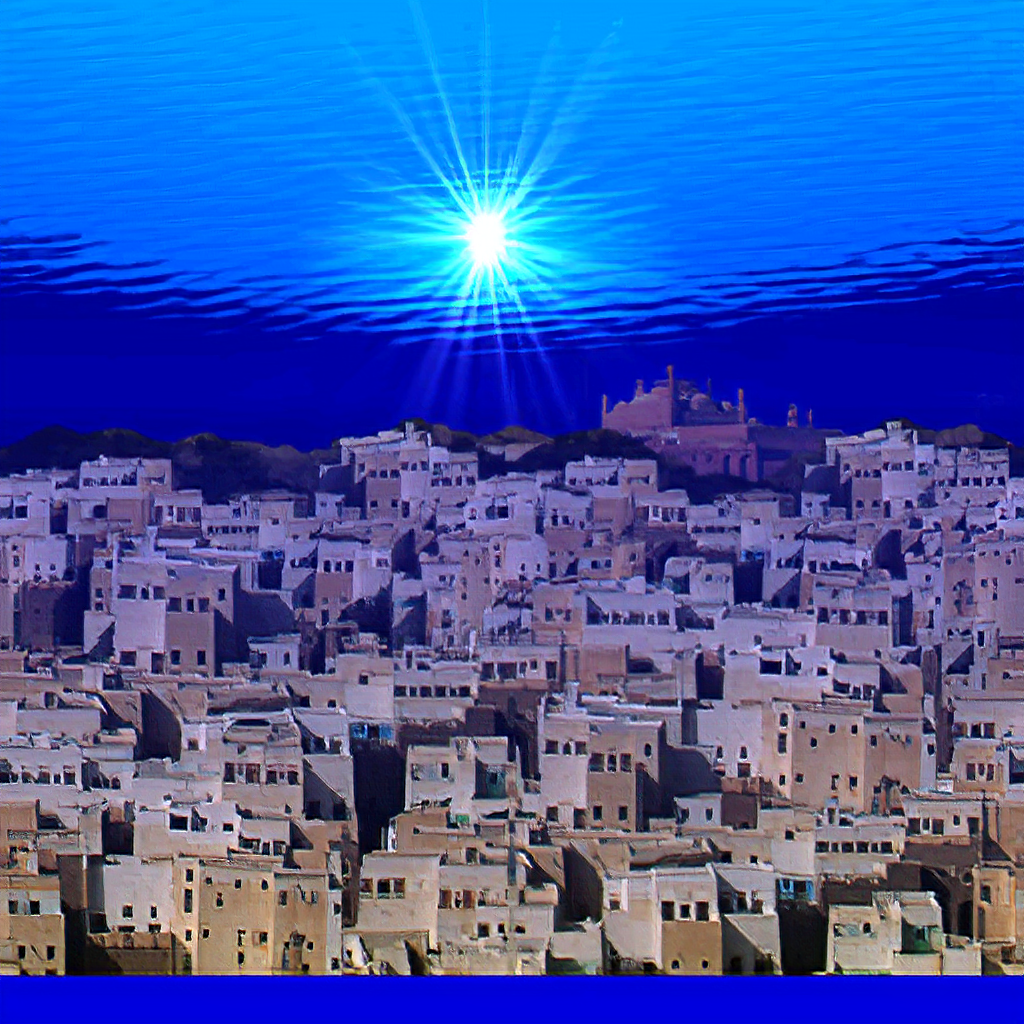 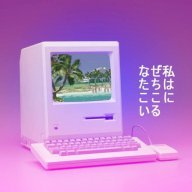 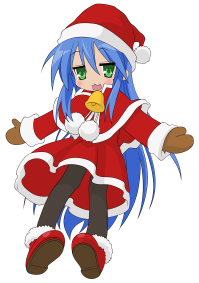 I play split screen on Switch with my S/O. Having a co-op farm is really nice, as we can be more productive without anything feeling rushed. I married Leah the first time, haven't married anyone yet in our second play through.

Farm is largely automated at this point in terms of actual farming, we've got an "ideal" setup with iridium sprinklers, junimo huts, and scarecrows. Growing ancient fruit continuously in the greenhouse year-round, turning it into wine in our basements to sell for the P R O F I T. Also have like 10 fish ponds with various species - the most valuable row producers plus a few species that have probability to drop high value items (e.g., rainbow trout have like a 0.1% chance to drop prismatic shard). Lately been working on the Ginger Island portion of the game for the first time (didn't get to it in the first play through) and... it's not quite as great as I had hoped for. Golden walnuts are a little too grindy for me, and having a second farm is more of a chore as now you have to keep track of cyclical events in both places. Love going in the volcano though.

It feels like the game is amazingly fun, until all of the sudden it's boring. I don't quite know how else to say it, but it goes from great to grind seemingly overnight once you get far enough into the game. I'd love to see a DLC or something with whole new quests and plot lines back in the Valley. Always seemed to me that the region north of the train station/bath house area could be a great addition, and could be absolutely anything. I'm guessing we will not receive any meaningful updates to the game at this point though, since Concerned Ape is seemingly all in on Haunted Choclatier (which I'm excited for).
Virtual Cafe Awards 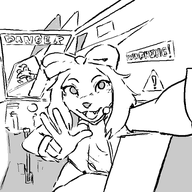 I am glad that the creator saw what scumbags Chucklefish really are, so much so that he pulled out and is now going independent. So my respects for him are regain
(sorry, I don't own the game, just wanted to bring this up)

Started a new game after playing badly and forgetting about it in the past. I've finished the community bundles and I don't know if I even enjoy Stardew or just feel obligated to finish after putting so much time into it.
Virtual Cafe Awards 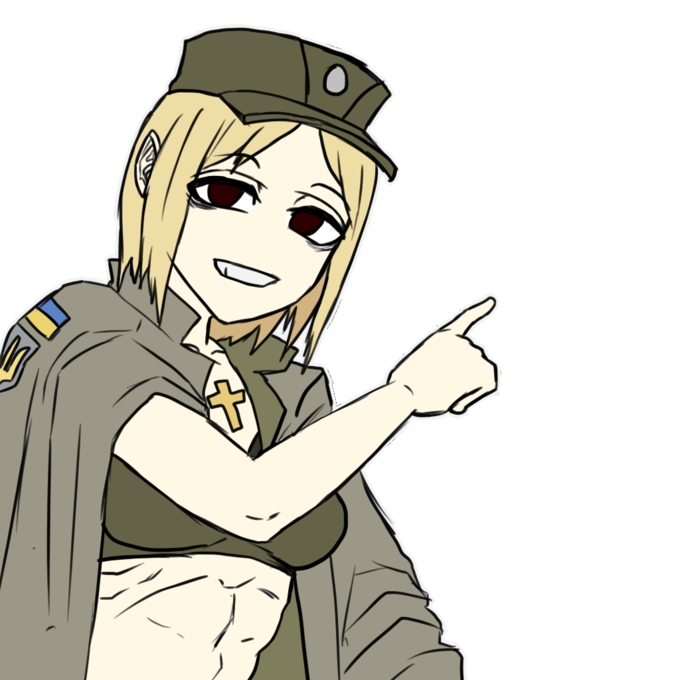 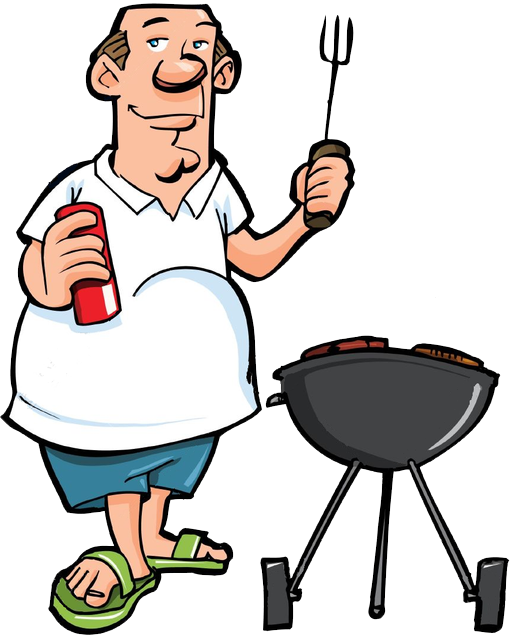 Started a farm with my gf a 2 months ago or so but we stopped playing after year one or so.
She did farming/fishing while I grinded in the mines but as soon as I got into the endless desert mine I kinda lost interest.
View: https://vocaroo.com/12z3RV996Yqk
If a person is indeed a genius, then that geniusness has been given to him as a gift. So, it's not as if it's something that I have done, that's why I have been able to say 'I know' instead of 'thank you', because if I was saying 'thank you' that would mean I would be taking credit for it. Instead I say 'I know' because I know that I got the gift: genius.

Orlando Smooth said:
It feels like the game is amazingly fun, until all of the sudden it's boring. I don't quite know how else to say it, but it goes from great to grind seemingly overnight once you get far enough into the game. I'd love to see a DLC or something with whole new quests and plot lines back in the Valley.
Click to expand...

This is something I've kind of noticed with some indie games. Satisfactory is another game I love but I find that it has similar issues with how it balances out the grinding aspects. The developers behind these games seem to have a hard time balancing out the grinding elements and I don't blame them.
Virtual Cafe Awards

I don't know if others will see it the same way I do but I legitimately feel like only a Millennial could make a game like Stardew Valley. This game represents what Millennials actually want. 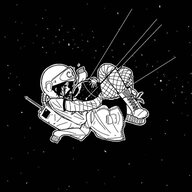 Open in popup
admin: lol A moment ago
Chat 6
Menu
Log in
Register
Install the app